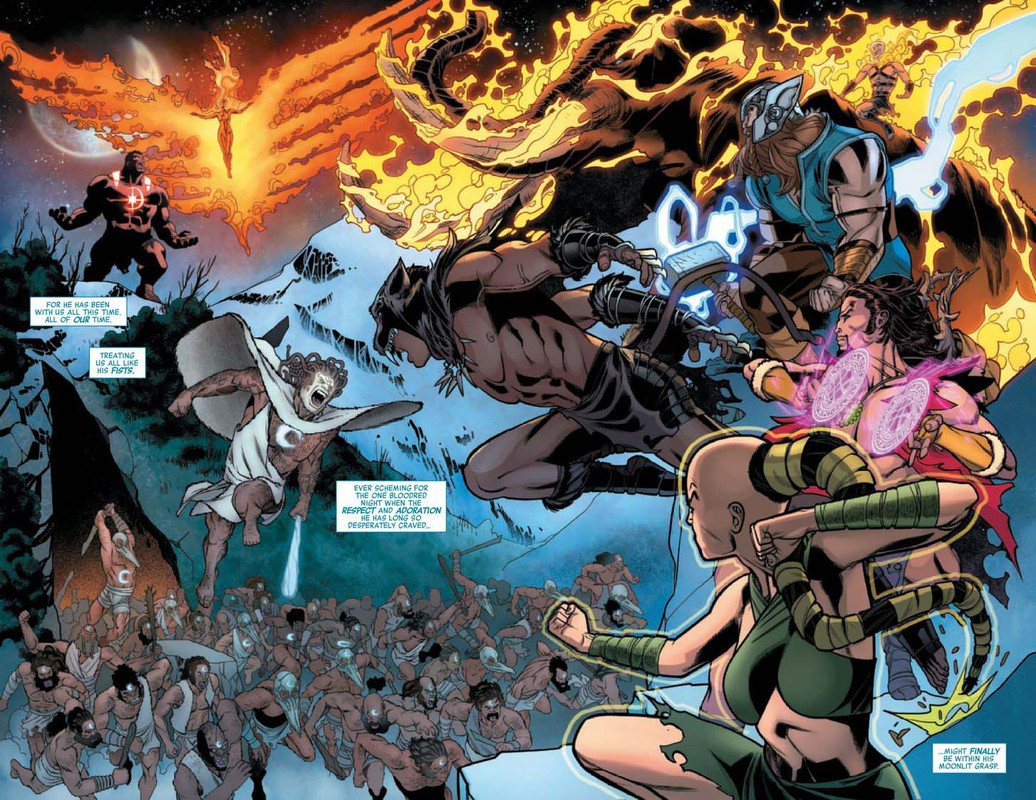 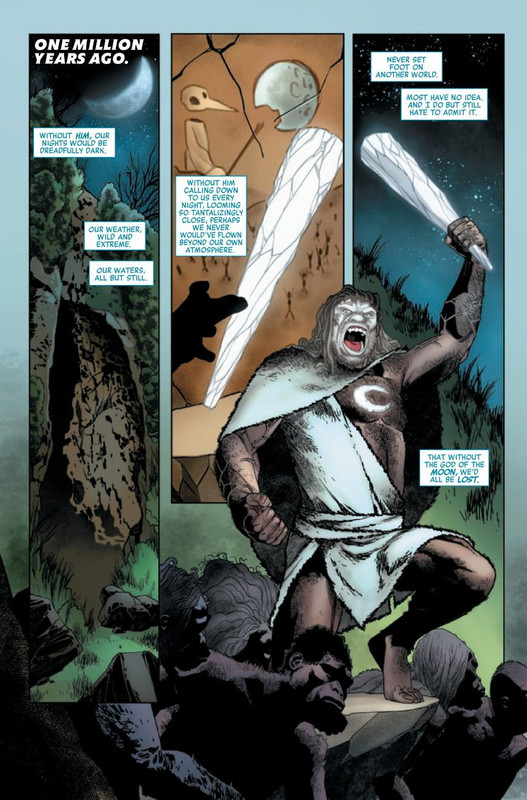 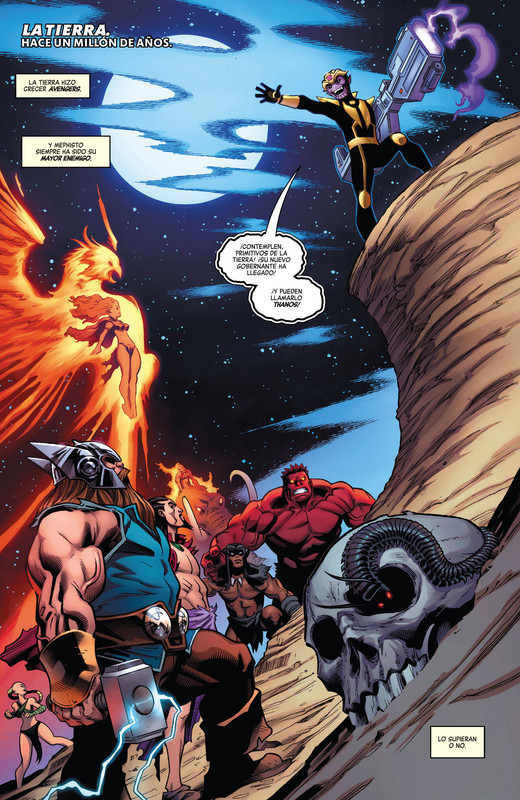 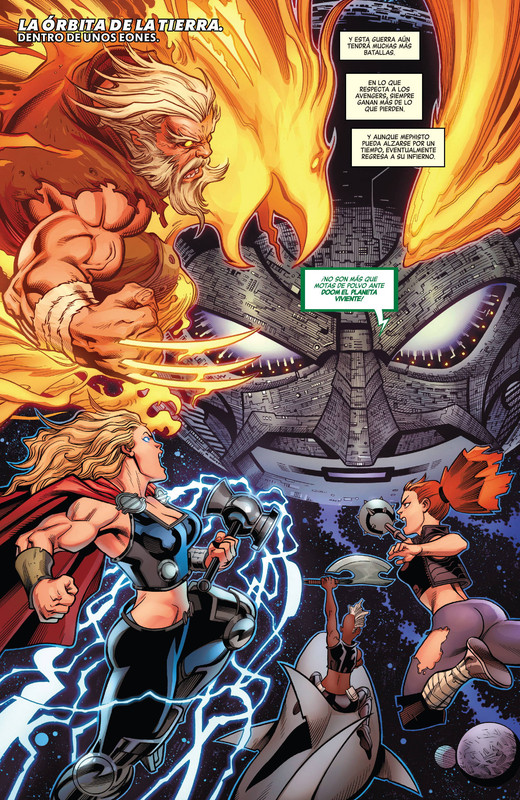 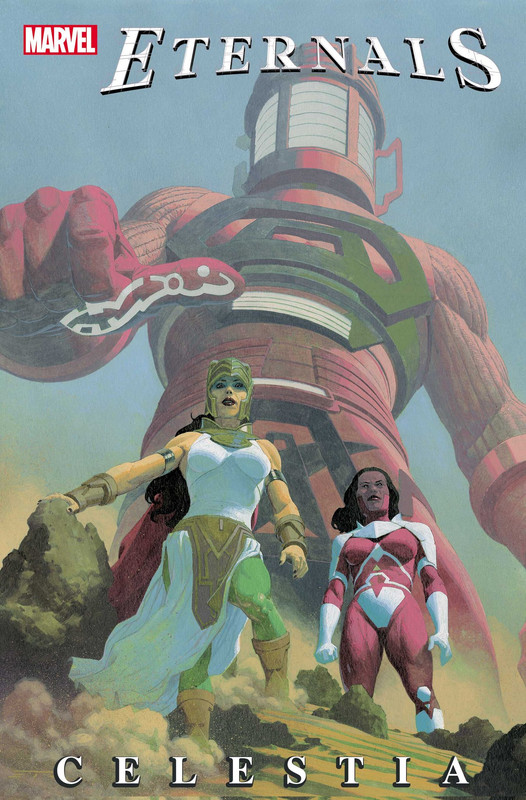 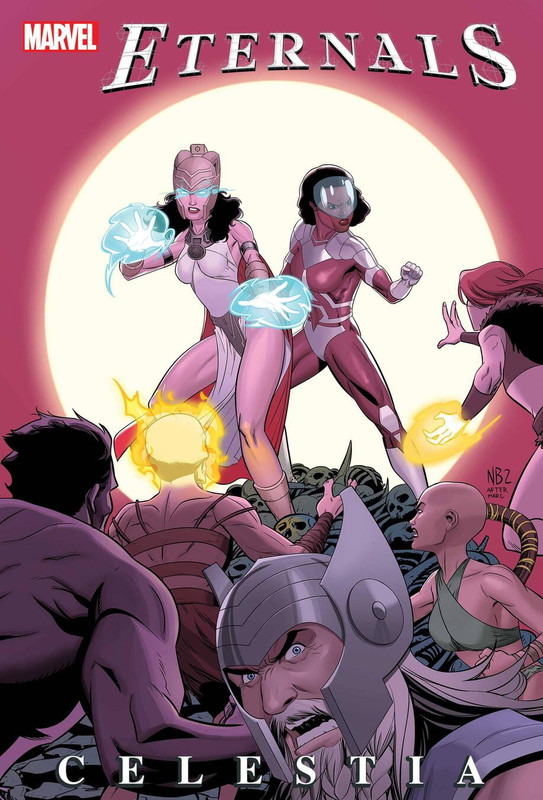 Now that the truth of their existence is revealed, Ajak and Makkari must pick up the pieces and try to find a road forward... no matter how terrifying it will be, or how their choices will irrevocably shock the rest of the Eternals? And how do the Avengers of 1,000,000 BCE figure into it?

"When developing Eternals, Ajak and Makkari were two of the characters I was most excited about,” Gillen said. “I had so many ideas. The problem was trying to find a place to introduce them in a way which gives enough space to show what a fascinating, funny and genuinely heartbreaking odd-couple they are. Suffice to say, this is the space, and I can't wait to show what Kei, Esad and I have cooked up with them. Also, taking the Avengers of 1,000,000 BCE out for a spin. I'll be honest - the first time I saw Ghost Rider on the back of a Mammoth, I did think ‘I'll be having some of that, thank you very much.’”
Última edición: Jul 31, 2021 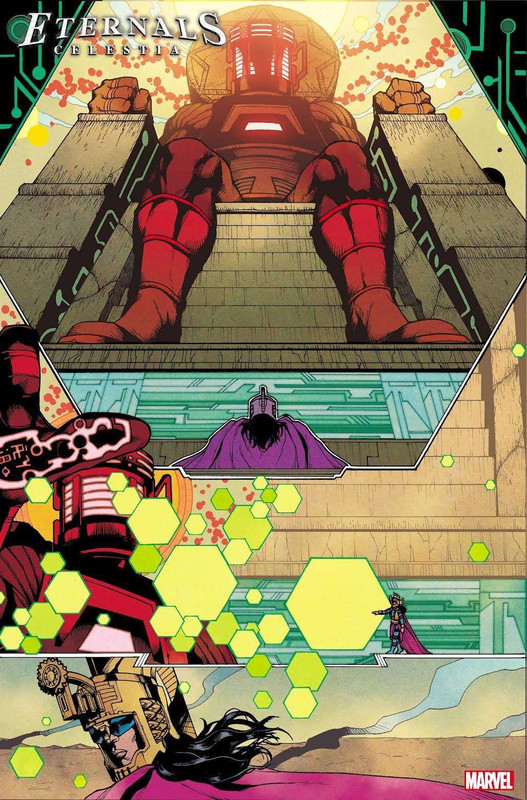 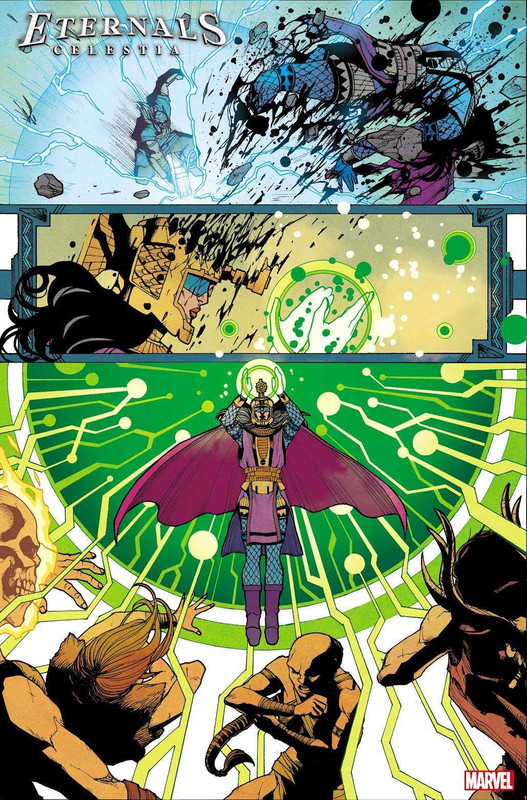 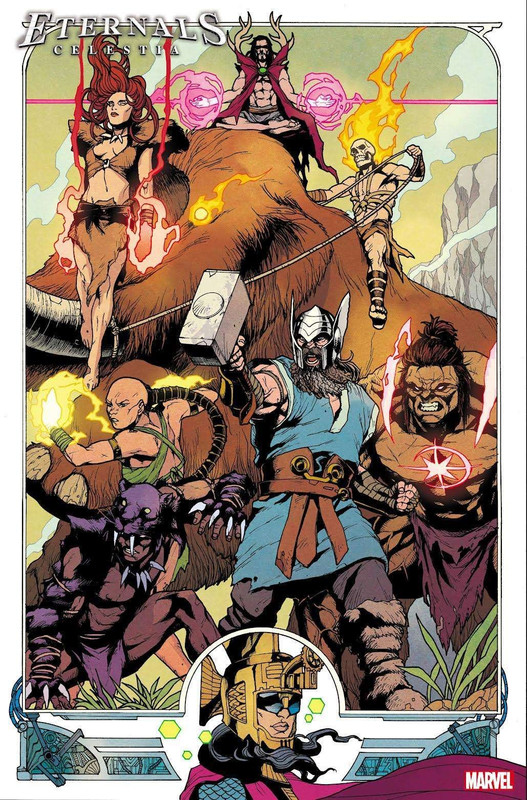