Andrea Letamendi, associate director of mental health training, intervention and response for the Office of Residential Life at UCLA, sees the car crash, the cosmic event and Professor X’s manipulation of her mind as trauma. “Broadly defined, a trauma is any experience that causes intense fear, helplessness, loss of control, or threat of annihilation—a circumstance in which someone’s personhood is threatened,” says Dr. Letamendi, who often examines psychological themes found in comic books, science fiction, and other pop culture narratives.

Professor X inadvertently sets Grey up for PTSD by building walls in her mind. When it comes to a traumatic experience, “if we don’t face what happened, and we avoid it, over time it’s the avoidance that leads to PTSD,” Dr. Koenen says. “Rather than processing the trauma at that time–or getting help processing the trauma–Professor X actually did the opposite by setting up walls/repressing/blocking the trauma from her memory,” she explains. “As a result, she was never able to integrate that experience into her life and then, when it comes up later, it explodes.” She compares it to when children experience trauma and their families–usually with good intentions–decide the best way to cope is to pretend it didn’t happen.

After she becomes the Dark Phoenix, she starts to exhibit common symptoms that many woman struggle with every day. “She has the raw/unfiltered emotions so common in PTSD,” says Dr. Koenen. She starts having flashbacks to the car accident and the cosmic event; she also starts feeling out of control of her body. “I’m scared. And when I lose control, bad things happen to the people I love,” she says at one point. Dr. Letamendi says the “significant changes in her mood-state and her sense of herself and the world” could be signs of PTSD. Dr. Koenen identifies her outbursts and rage as symptoms of PTSD. Dr. Letamendi also points to symptoms like “hyper arousal and reactivity, inability to sleep, feeling almost hyper vigilant, on edge, just really kind of physically self aware.” Both doctors agree that the shame and self-blame she experiences also align with PTSD.

A big one that is specific to women is feeling isolated. “You feel like you don’t belong here. You don’t. They can’t begin to comprehend what you are,” Vuk, the villain who is after the Dark Phoenix powers, says to her. “I think what we are seeing with her in terms of genders is that sense of avoidance of closeness. We do see that more with women who have PTSD,” Dr. Letamendi points out. This is illustrated when Grey flees to deal with these powers alone, leaving her loved ones behind even though they want to help her.

Of course, Grey isn’t the first superhero to suffer trauma. But it’s rare we see a superhero struggle with their identity so much as a result. Especially a woman. “I think the trope is that male superheroes experience post-traumatic growth,” Dr. Letamendi points out. “Batman is a good example where he experiences childhood trauma and he transformed the negative experience into a pro-social mission. We see that a lot with most male superheroes; they have some turning point or origin story that includes trauma and typically leads to post-traumatic growth.” 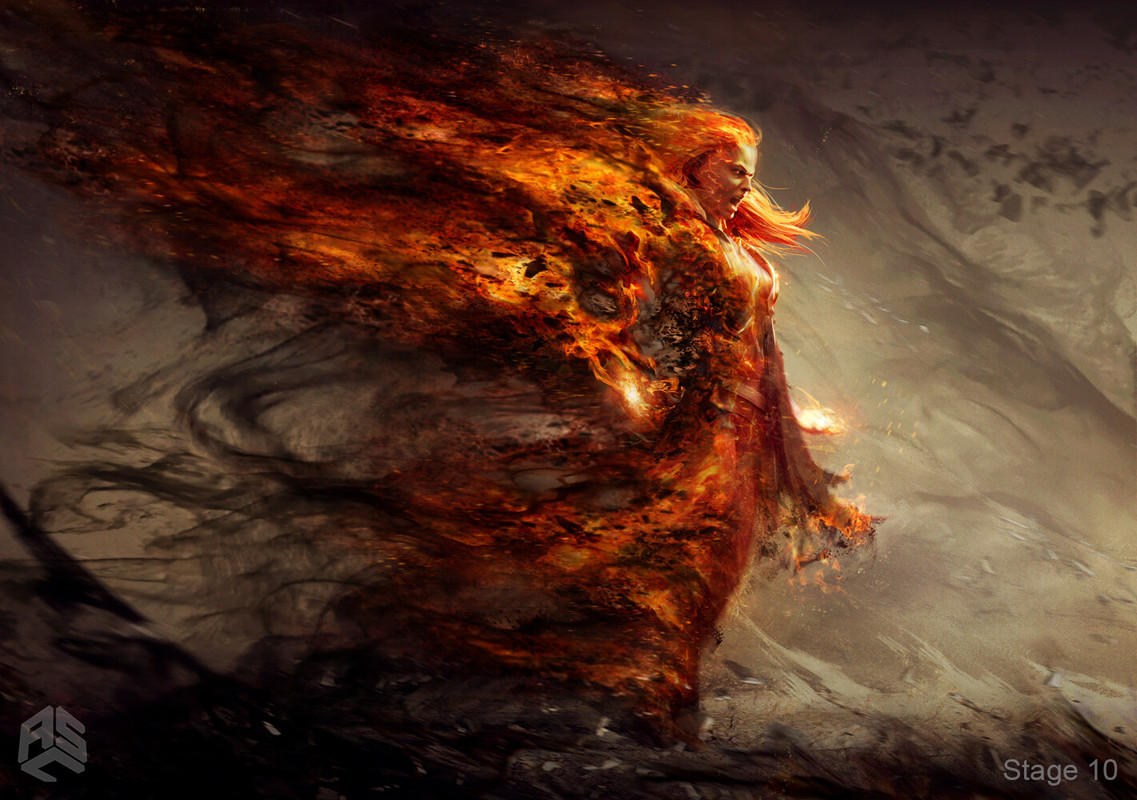 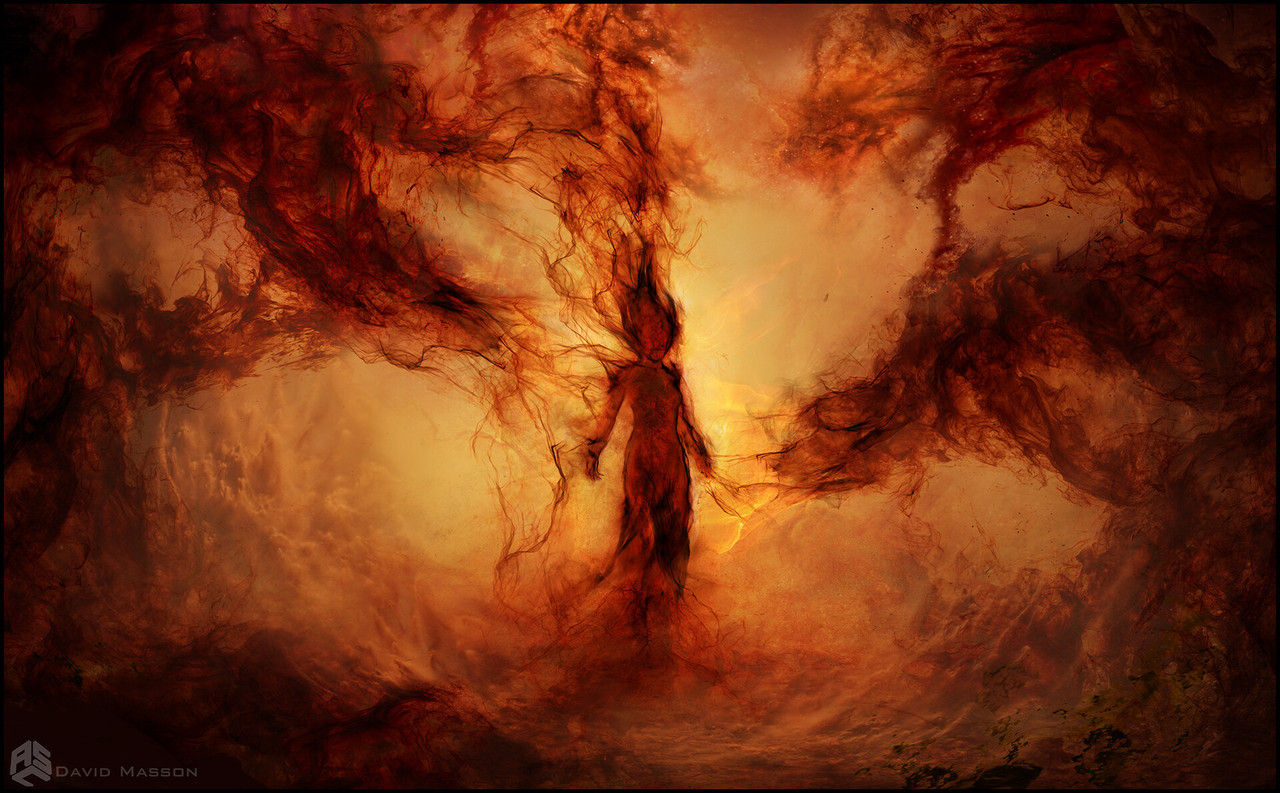 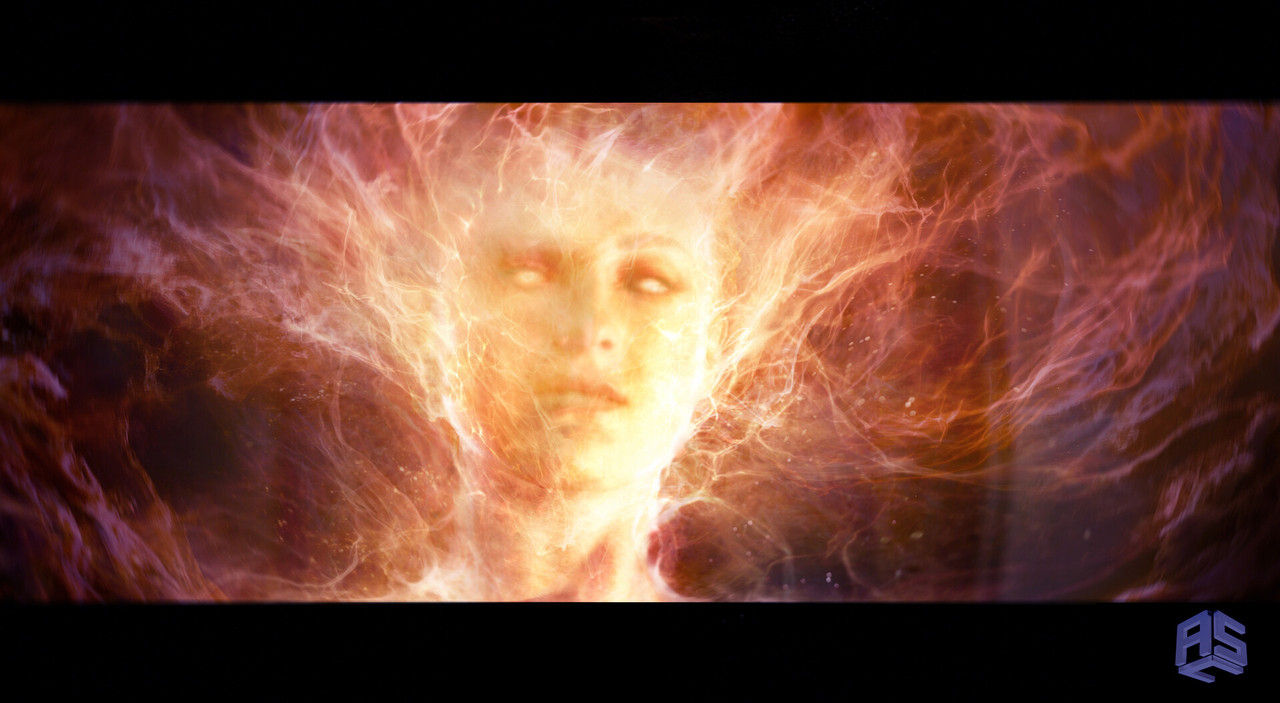 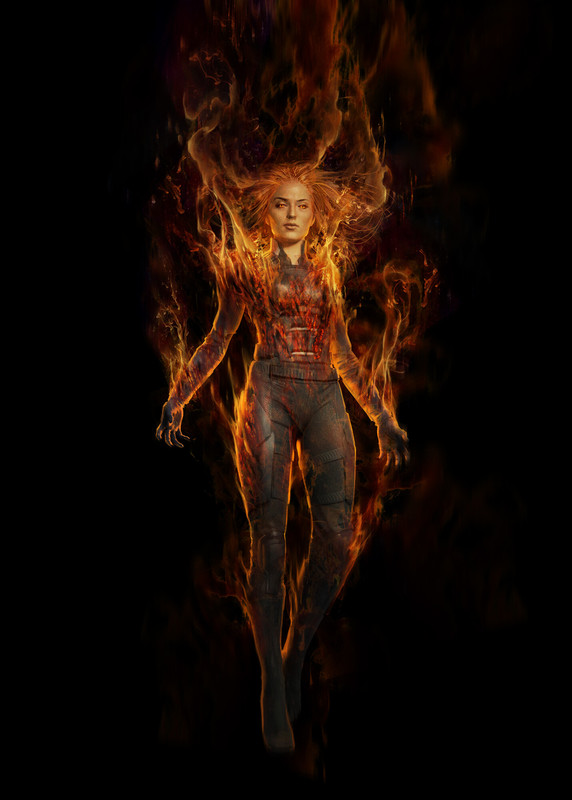 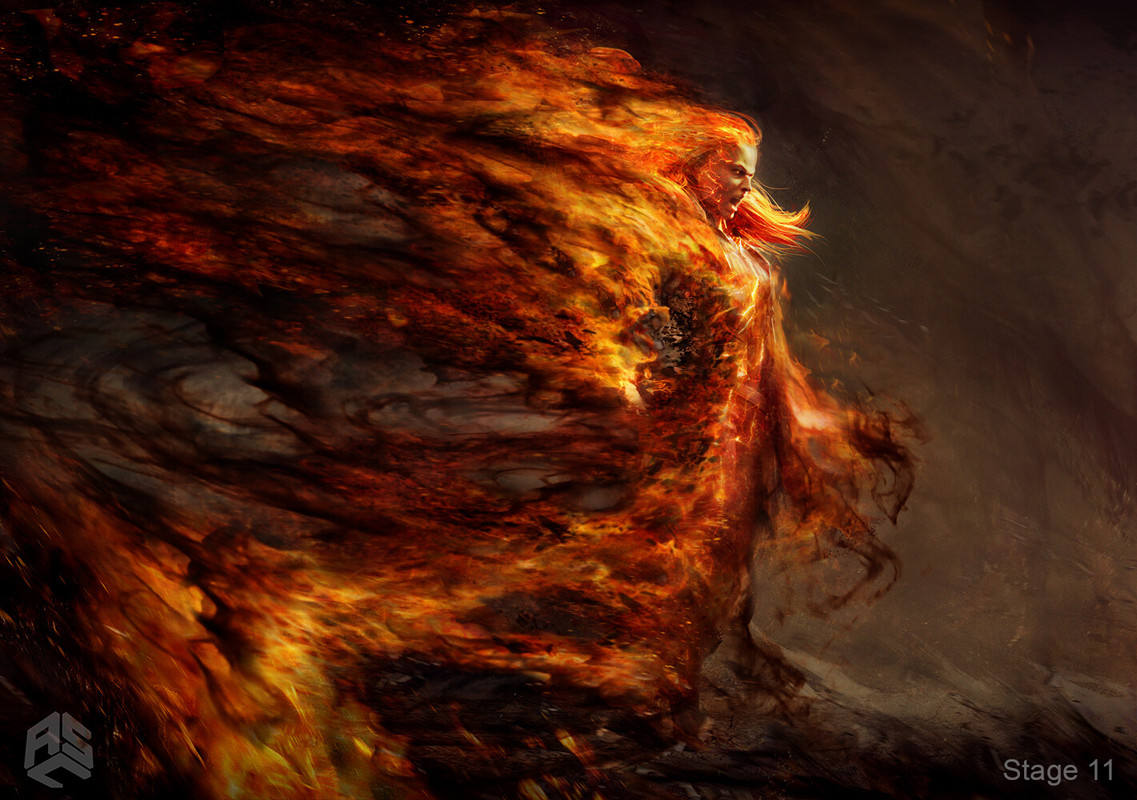 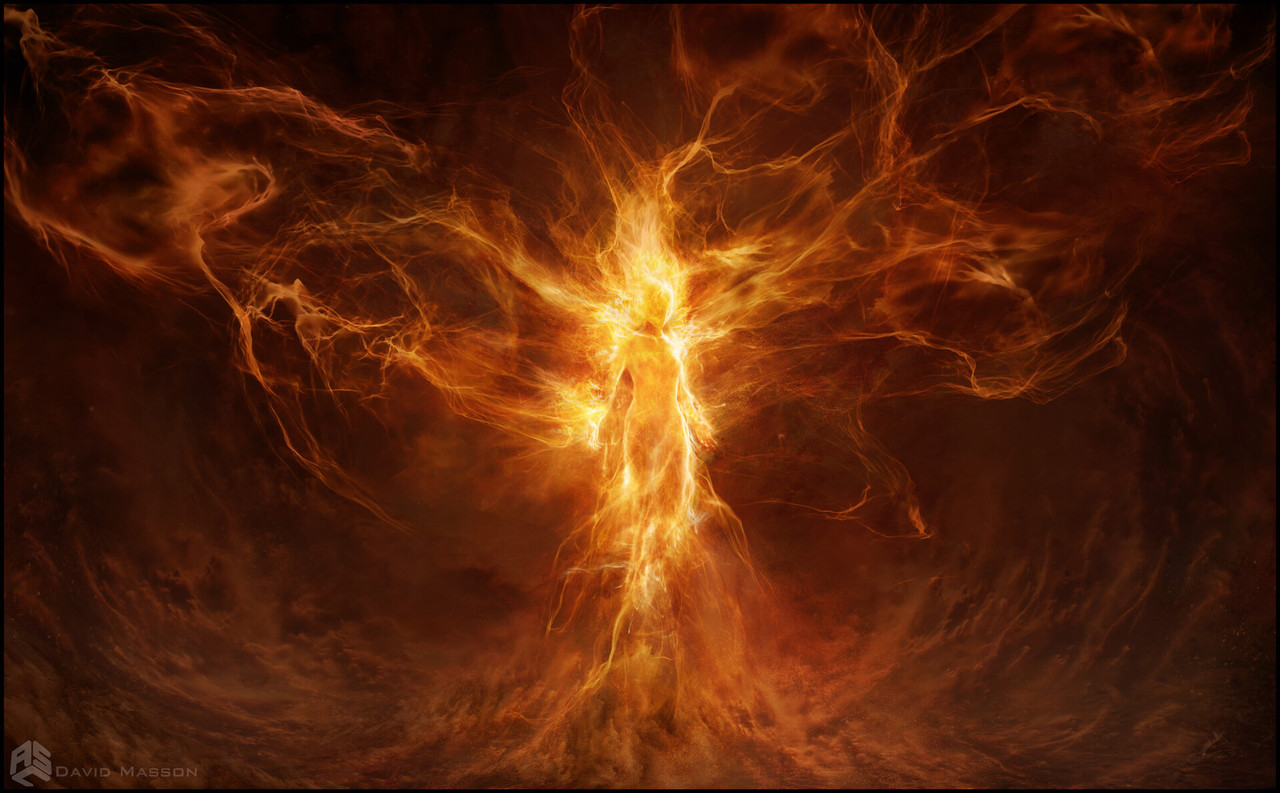 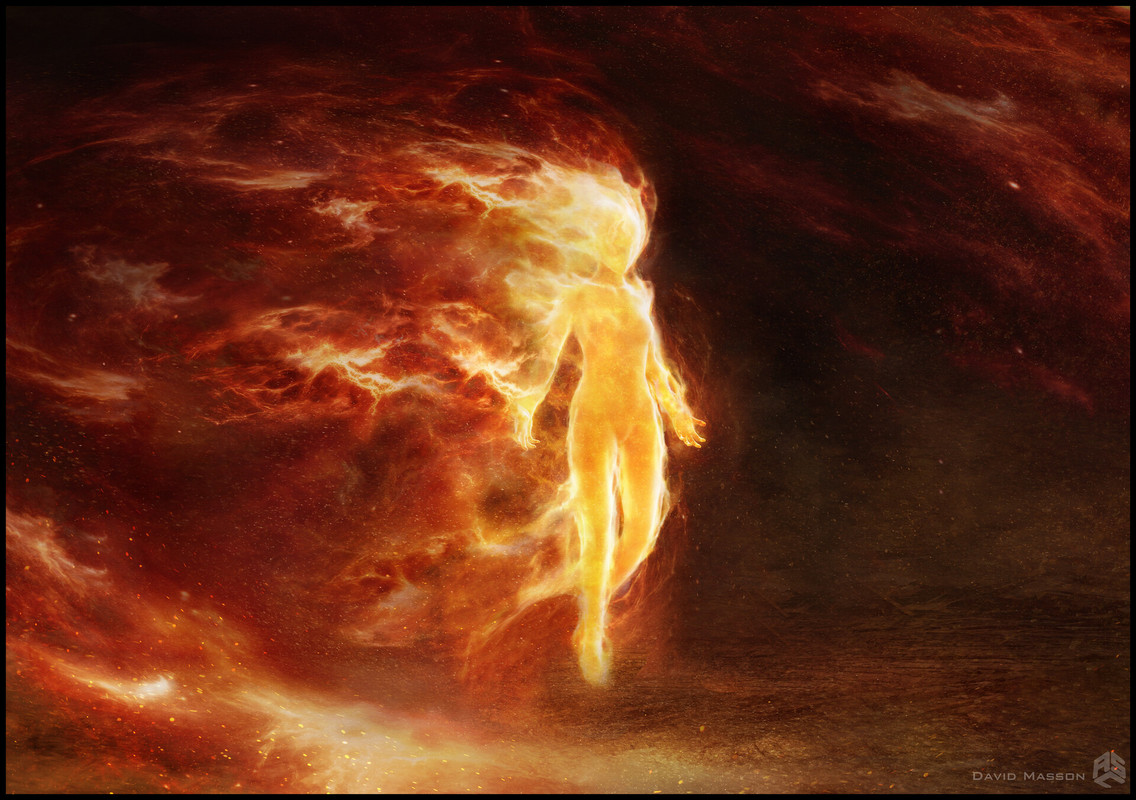 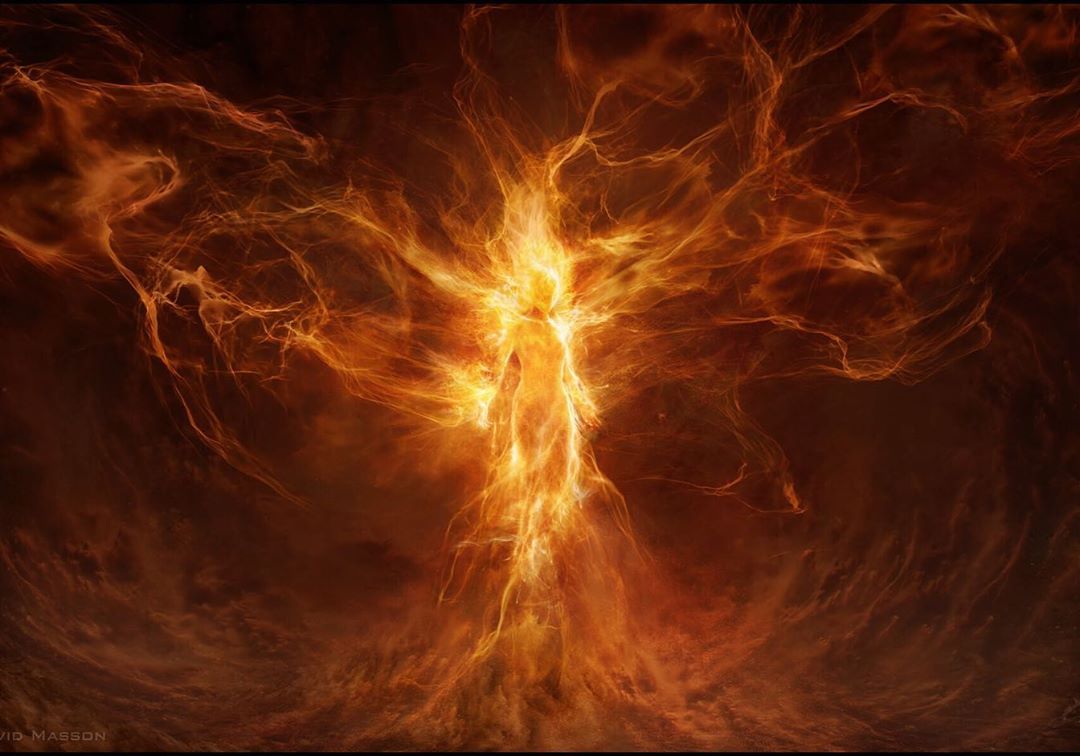 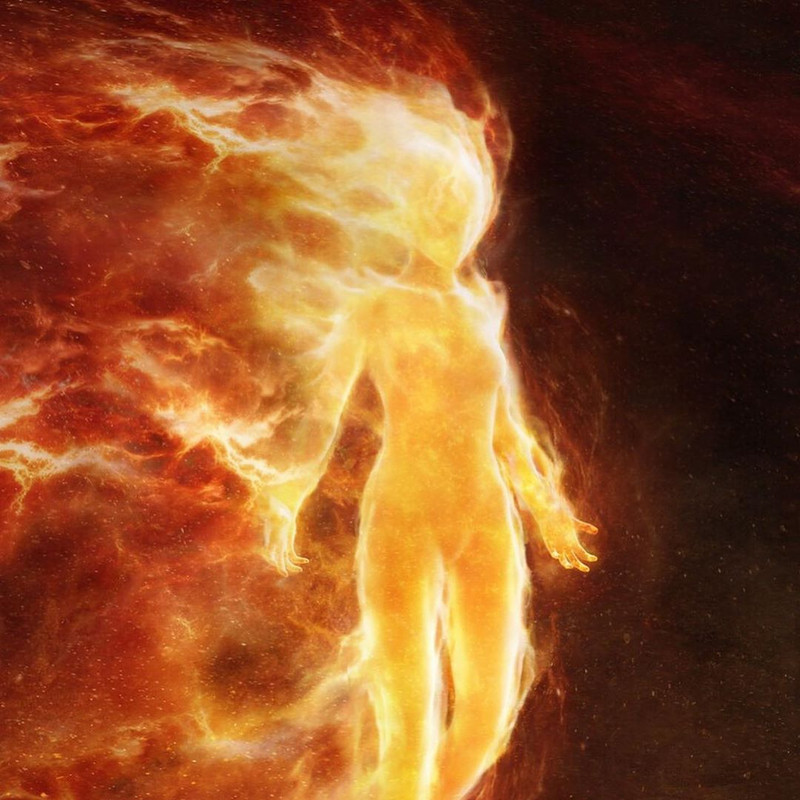 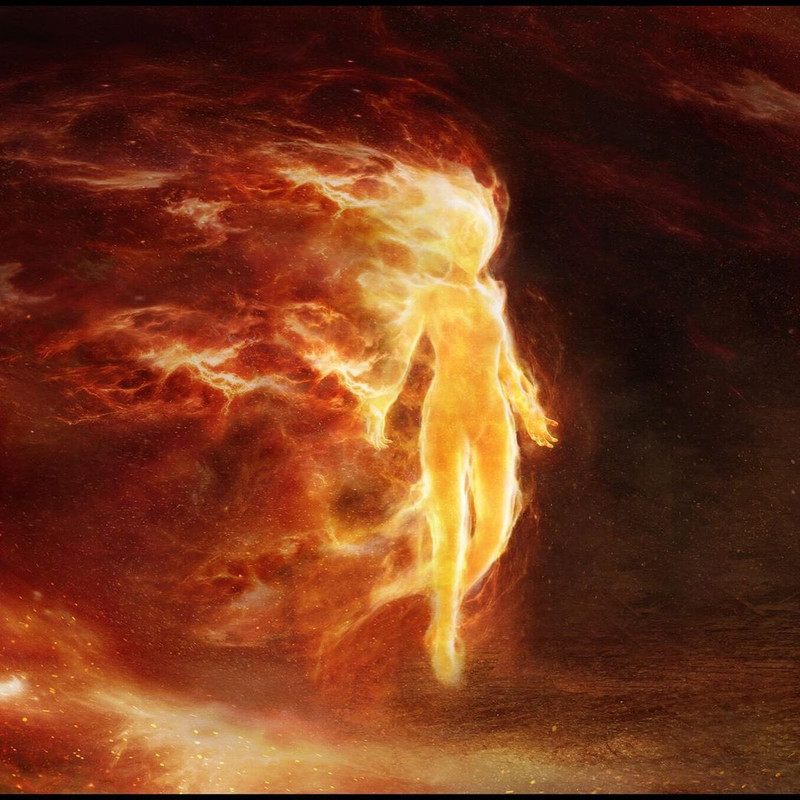 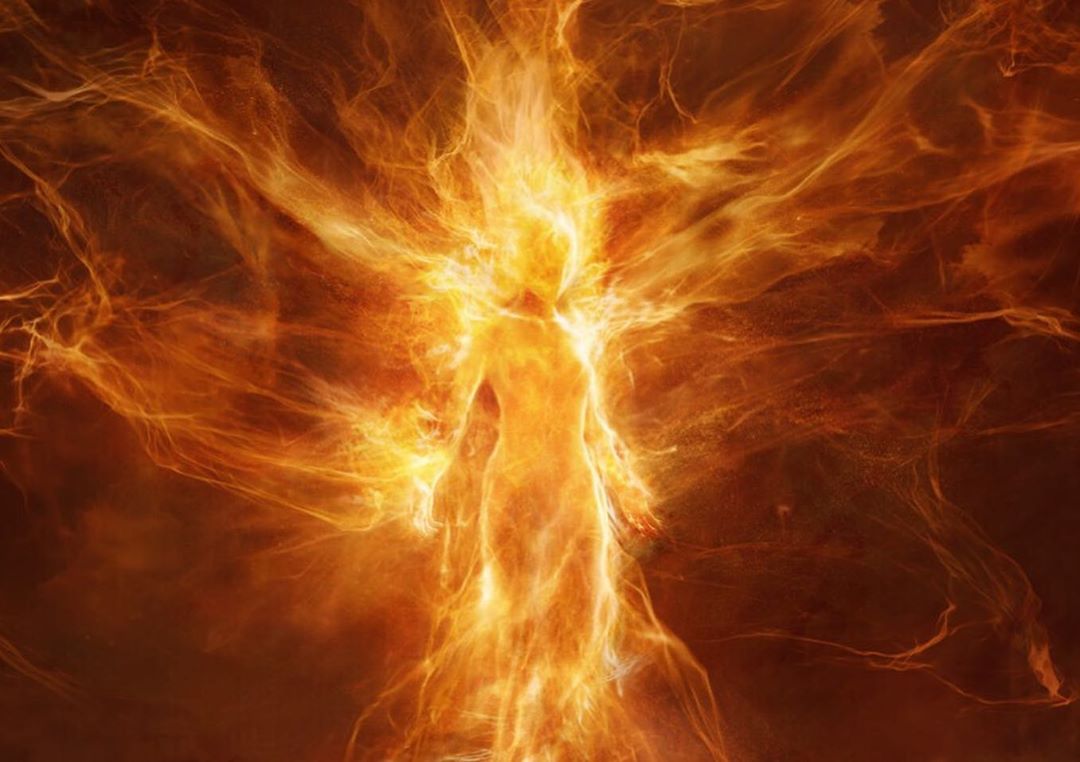 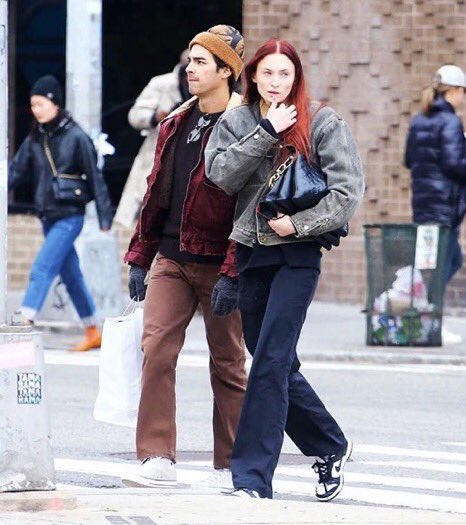 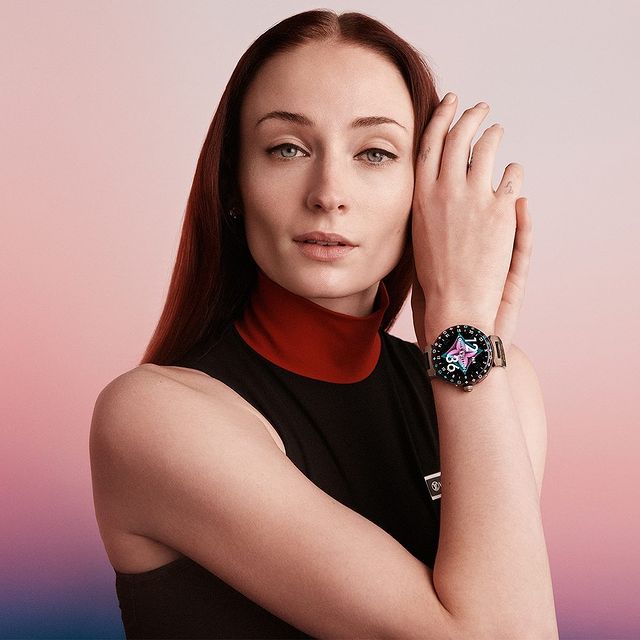 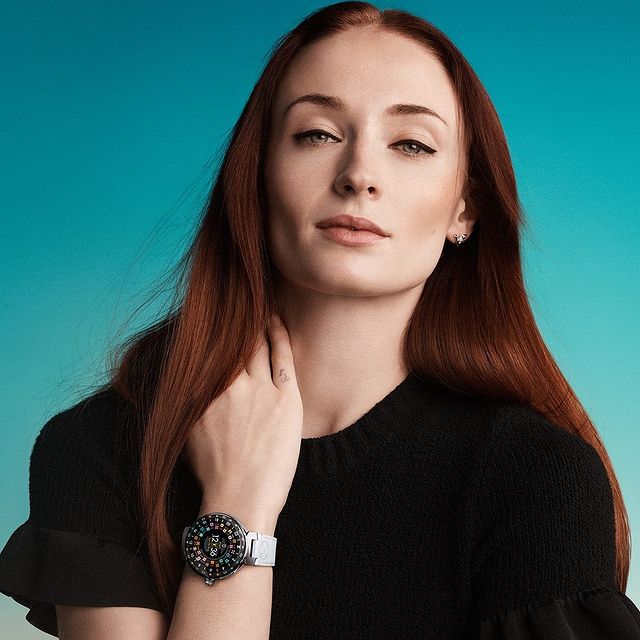