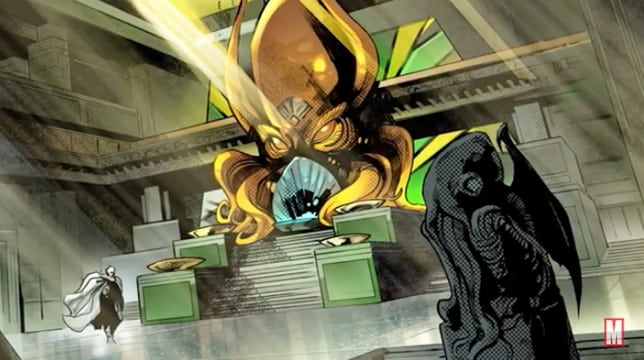 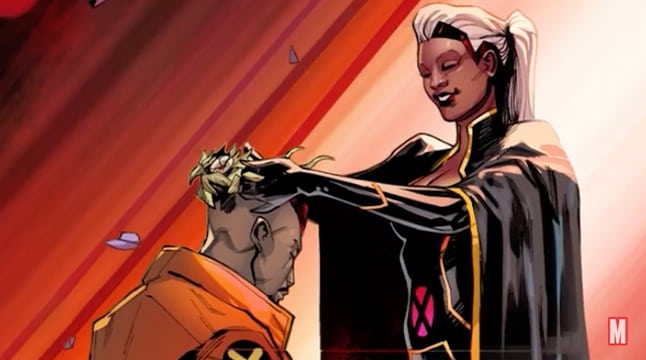 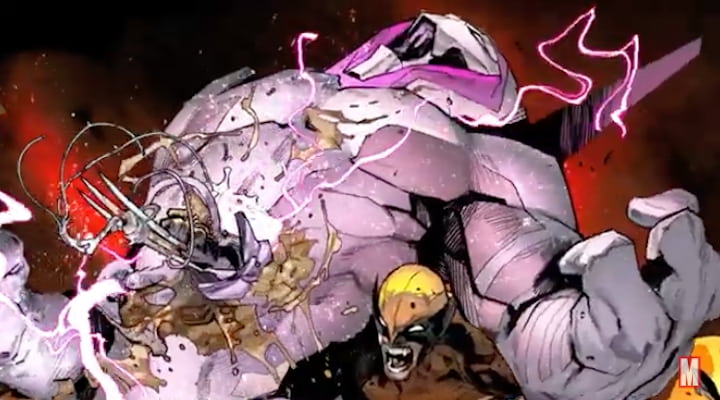 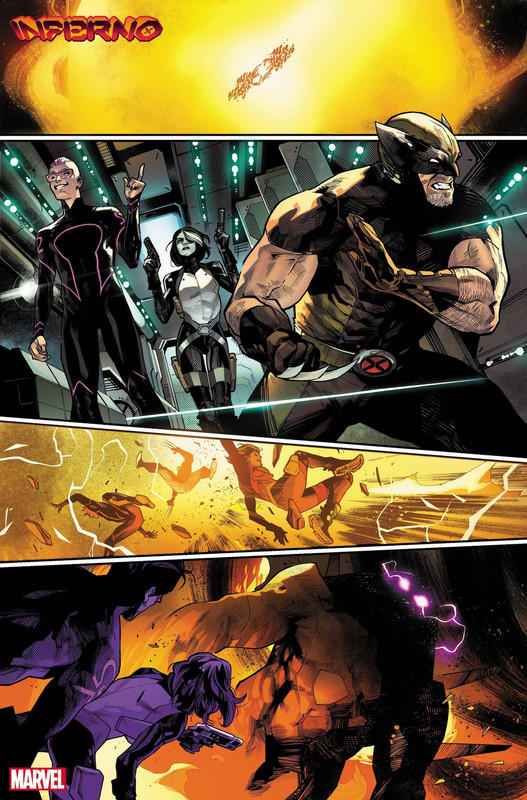 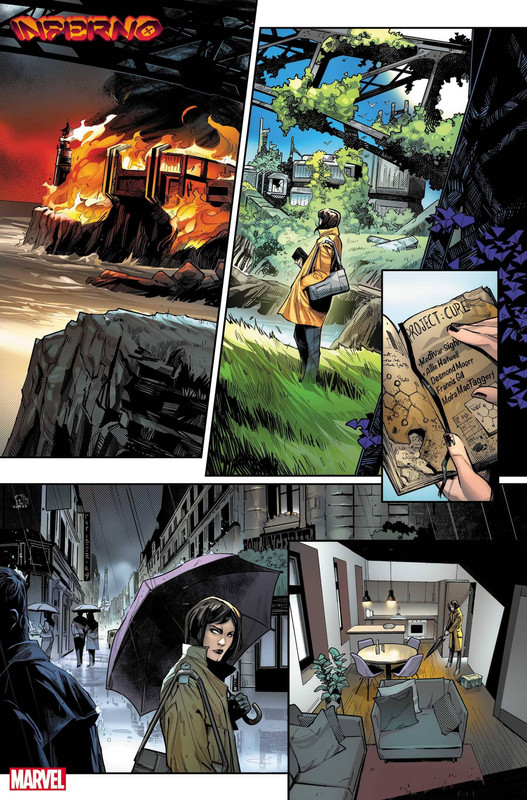 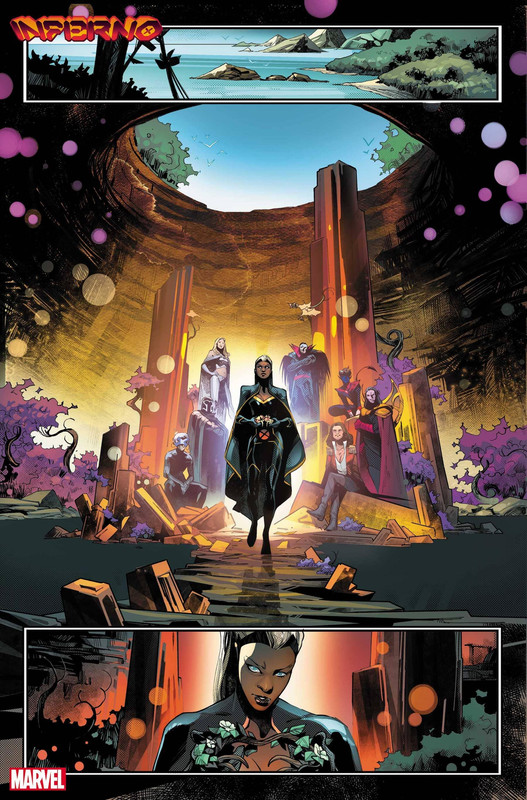 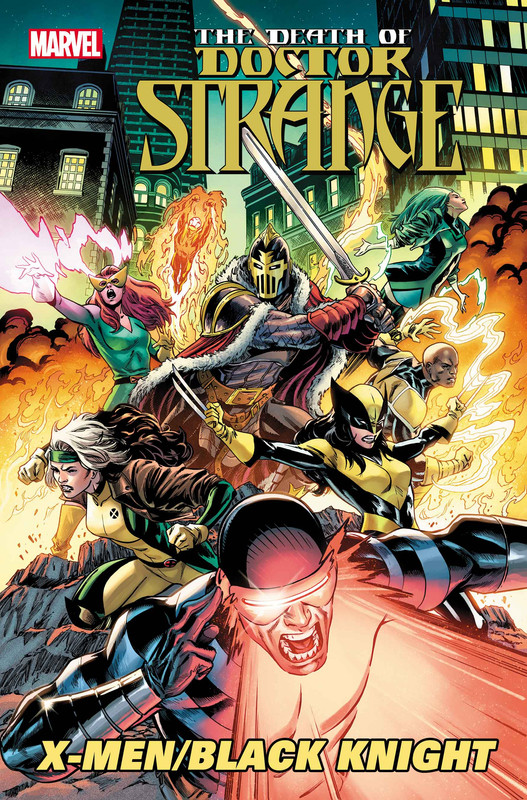 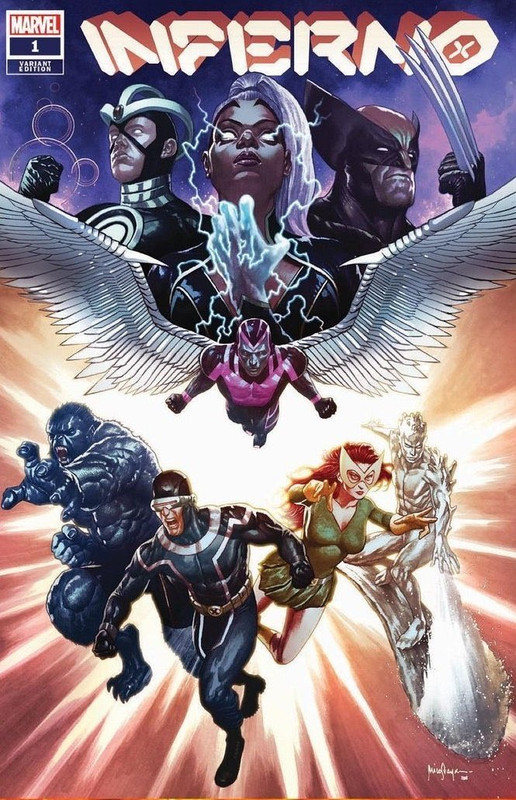 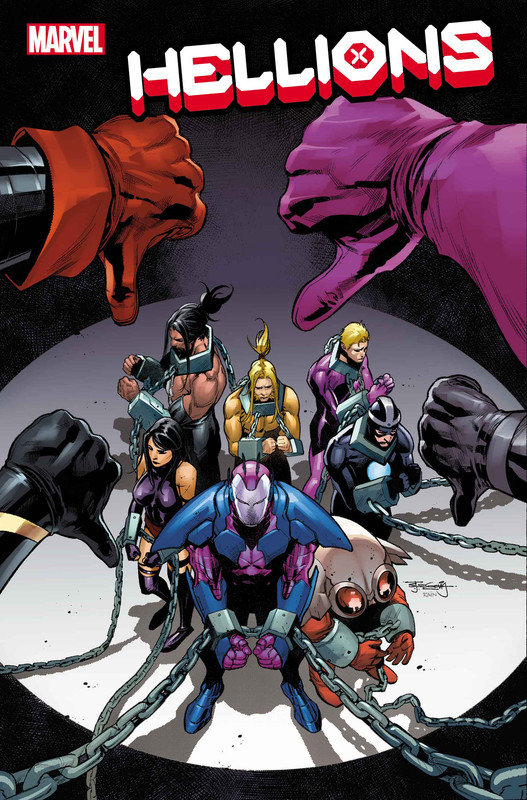 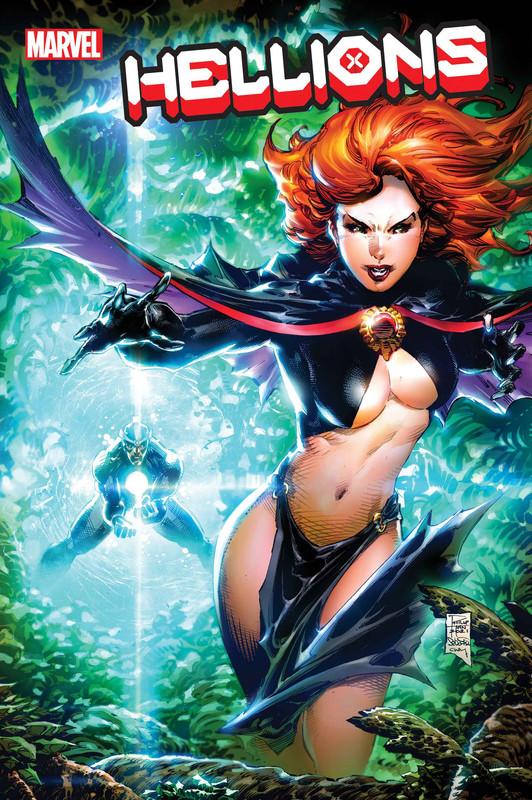 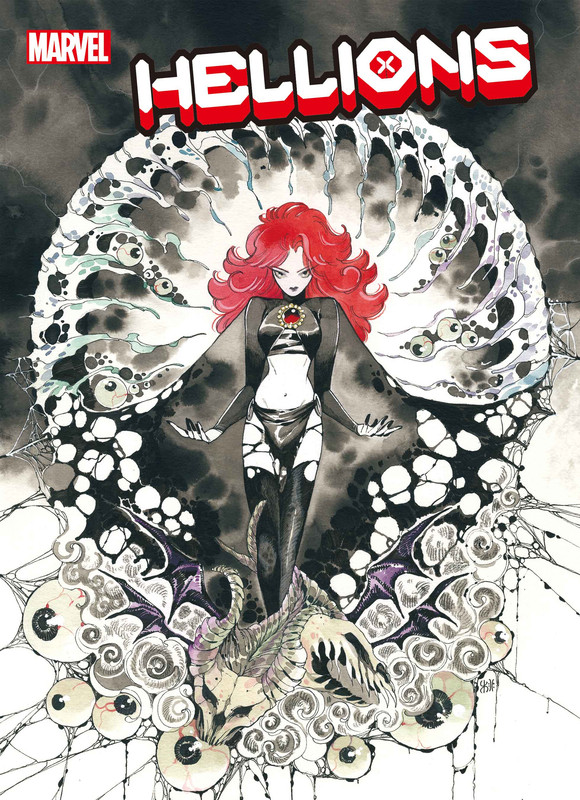 “ The Goblin Queen returns and it's judgement day for the Hellions in 'Hellions' #18! The finale issue arrives this December. ” Wouldnt be surprised if more books start to end in preparation for the new books incoming next year The Avengers may have Captain America, but the new X-Men are about to get Captain Krakoa. Or are they? Marvel Comics has provided ComciBook.com with an exclusive first look at the cover and solicitation for X-Men #6 from writer Gerry Duggan (Marauders, Cable) and artist Pepe Larraz (House of X, X of Swords). The solicitation text for the new issue, releasing in December, suggests that Cyclops, Captain Commander of Krakoa, isn't too keen on having this hero join the X-Men.
The synopsis reads, "WHATEVER HAPPENED TO CAPTAIN KRAKOA? There's a new hero on the X-Men. Who is he? Why is he here? And why does Cyclops not want him on the team?" Meanwhile, Duggan suggests that Captain Krakoa may have a grander mission given Krakoa's new role on the cosmic stage. "The Heroes of Krakoa have another gift to their home planet: a selfless hero from the shores of Krakoa who will defend Earth to their last dying breath," Duggan says. You can see Larraz's cover of the issue below.
Marvel Comics relaunched its X-Men ongoing series after Hellfire Gala, where mutants, for the first time, elected the new X-Men roster. Now they're returning to the role of superheroes, which they'd mostly abandoned since Krakoa's founding. The team mixes veteran X-Men and younger mutants, including Cyclops, Marvel Girl, Rogue, Polaris (who won the X-Men fan vote), Synch, Wolverine (Laura Kinney), and Sunfire.

"It's my privilege and honor to be reteamed with Pepe Larraz as we throw beautiful and deadly threats at the X-Men beginning in July," Duggan said before the series debuted. "Mutants have saved themselves, and are now going to save the world. Krakoa will grow roots in the capitol of the world, New York City, and the inaugural year will star Cyclops, Marvel Girl, Rogue, Wolverine, Synch, Sunfire and Polaris. The threats to Earth will come fast and hit hard, and every page from Pepe and Marte will blow your hair back. See you in July." 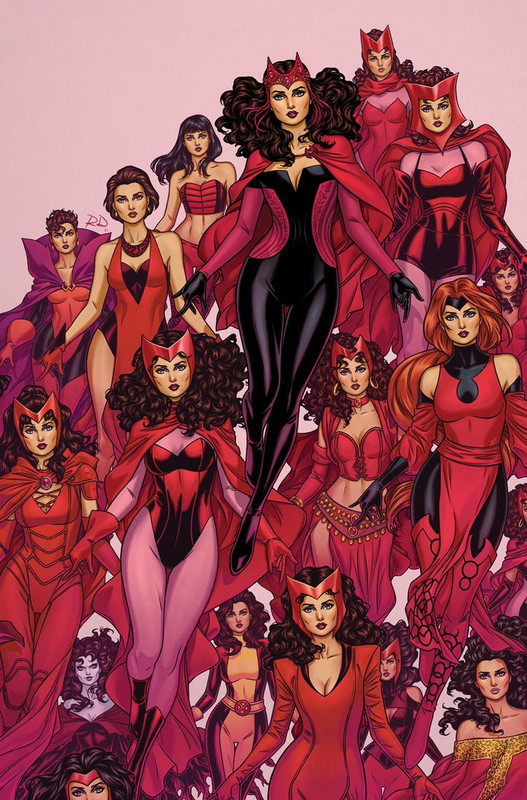 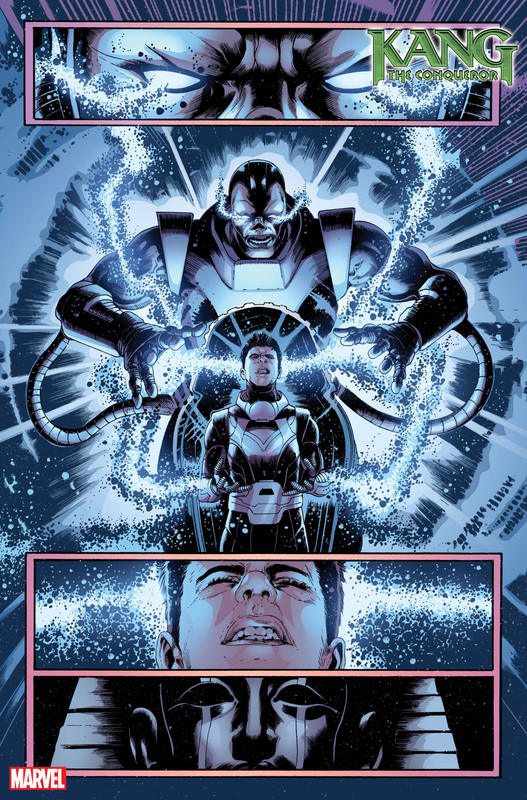